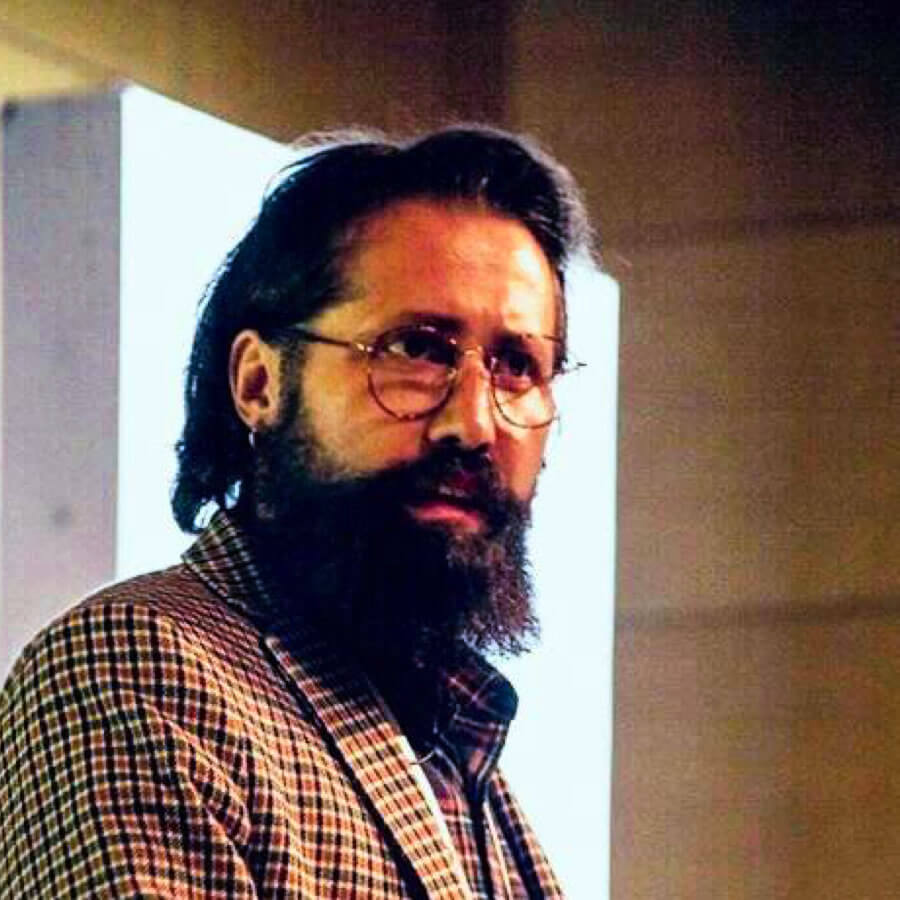 “First Transform Yourself, Then Attempt to Transform Others”

I know. We are tired of leadership talks. There has been a perception as if everyone can be a leader and a market for this perception. I would like to share my views on the subject by setting this fact aside for now.

You may have come across the Agile Manifesto many times. An attempt like the one below is actually a rebellion. In fact, it is sometimes interpreted harshly as a left-right war. However, it is not war, it is a relative importance.

In the training, I ask the participants what kind of pattern they see on the right and left sides. The answers I usually get are bureaucracy and tools on the right; on the left, it is more in the form of purpose, people, relationships. Sometimes we even generalize as a class that the right side represents the means and the left represents the ends more. Now let’s look at this Manifesto from a leadership and management perspective; but first, let’s briefly summarize the difference between a leader and a manager.

Leadership is often what species do to their own. You may have seen or heard the most cliché examples. For example, the famous “leadership approach of wolves” video circulated on social media for a while. On the other hand, management is what we usually do to the tools (work, project, process, document, etc.) and to the people we work with, as we started to see people as a tool with the industrial revolution. The part of management that we do to our species is relatively small among all that we manage, but of course the biggest impact is there. After all, these two things are not super different from each other. However, we know that there are differences in the notes they emphasize.

In terms of leadership, maybe we can exaggerate the Manifesto’s focus on people and communication as follows: For example, can we lead with documents? You write your leadership in a document and you say “take it”, “this is my leadership approach, now get inspired by this document”. Or with contracts, “sign here and accept my leadership, you will be motivated as you do what is written in this contract”… or with plans, processes…

In general, the Agile world revolves around 2 main approaches;

Transformative and transformable leaders: … I think I need to explain the leader a little bit that is difficult to transform (It’s not impossible) to explain this.

Therefore, the self-transformation of this profile requires a serious inner journey. Very serious. Going back to their childhoods, they may have to go through years of inner journeys that require a lot of meditation (whatever your form of meditation maybe), similar to Siddhartha Gautama’s (Buddha’s) journey, which may take years.

Ken Wilbur’s Integral Model, the writer of the preface to Frederic Laloux’s book Reinventing Organizations, one of the most famous contemporary philosophers, explains the subject of finding inner balance quite well. It is even shown as one of the most successful holistic transformation and change models of today. I highly recommend you take a look to see how big the job is and how tough the road is.

As a result, although this profile is suitable for operating the machine and running it well, it can be weak in situations that affect individuals harshly, interests, and need to be trusted, such as transformation. The transformation of these people also means a big investment.

So, how can we have a leader profile that we are looking for, which can be relatively easy to transform and have a higher return on investment?

To give an example from the last century, profiles such as Mahatma Gandhi, Nelson Mandela, Martin Luther King Jr., Oprah Winfrey, Max Goodwin character in the New Amsterdam series inspired by real events (thanks Deniz Uludağ for this beautiful enrichment idea)… In other words, people who were able to trigger cultural rather than economic transformations, plant seeds and create the frameworks in which these seeds can turn into trees and forests years later.

This person may seem like a profile that has transcended and reached nirvana. My aim is to draw the definition and the framework clearly, so some of the above may be very visible and some may be less visible. Here we are talking about people who can get as close to this side as possible. It’s not black and white, of course.

Before finishing, in the other of the 2 main approaches, I will talk about how leadership responsibilities can be shared in the Agile world and it will be easier for people to focus on their strengths, if there is no mishap, in my next article. Sharing leadership responsibilities is not unique to Agile. We can also say that it is an approach that is formed as a reaction to all the 20th-century management movements that are the result of the industrial/militarist movement. In other words, instead of single, strong, admired, unreachable leaders, the ones we can work shoulder to shoulder, trustworthy, equal with us in the world, who have power in their hands but do not use it and have a high tolerance for mistakes.

See you in the next article.