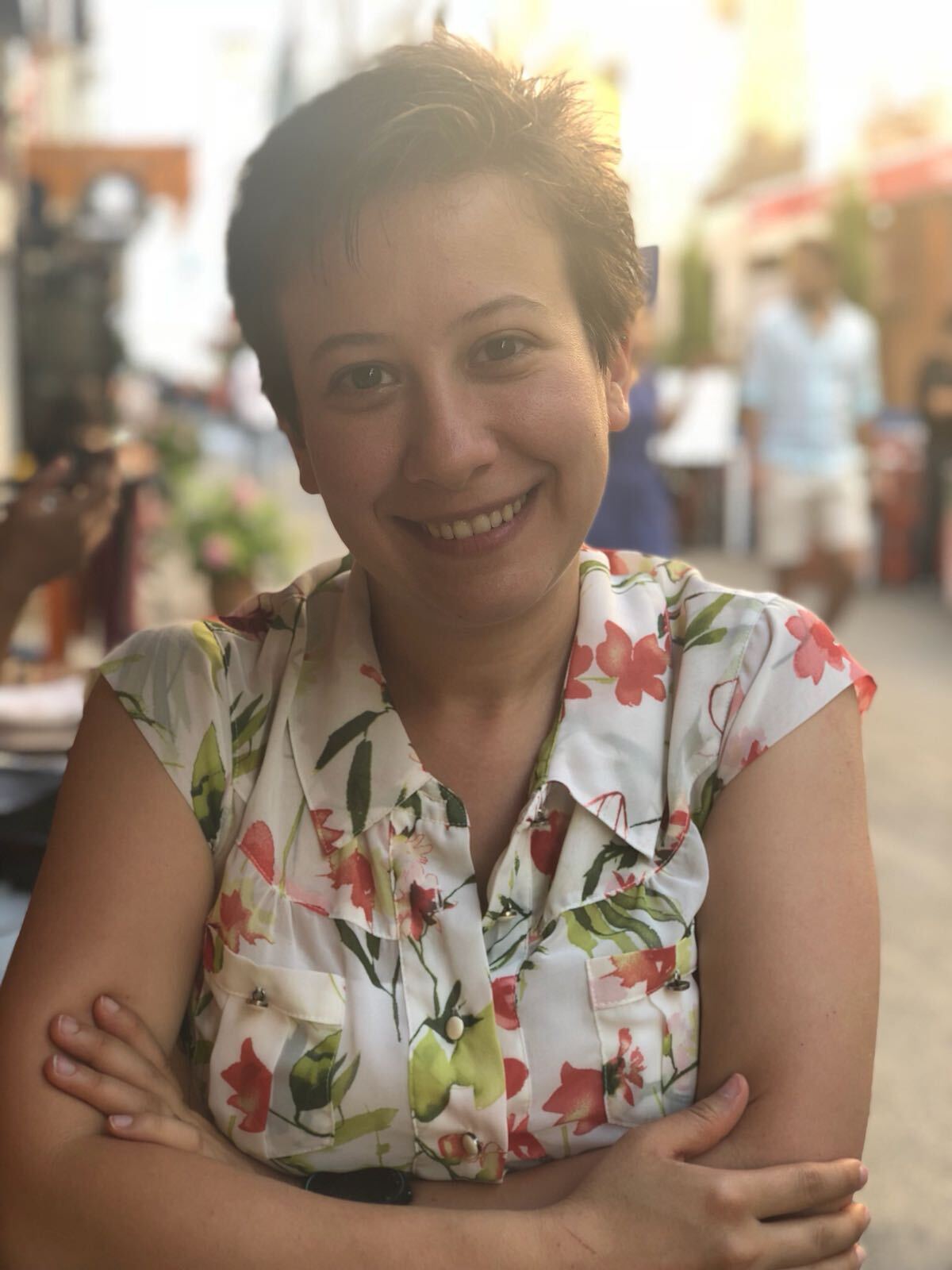 The more I was into reading and experiencing Agile culture, the more I kept noticing messages related to Agile from the books and/or movies. Of course, the effect of selective perception is undeniable as well.

Years ago, I remember reading Ikigai, The Japanese Secret to a Long and Happy Life, and how I was amazed by the similarity of the key points with Agile such as focus, flow… etc.

This time, it’s a novel… But this is different… I have read many novels since then I’m into Agile. But none of them impressed me that much so far. Of course, these are the reflections that the novel left me to strive. It may obviously depend based on my frame of mind, the personal challenges I’m dealing with nowadays… etc. But still, I wanted to give it a try to share it with you…

— may include spoilers about the novel Martin Eden - 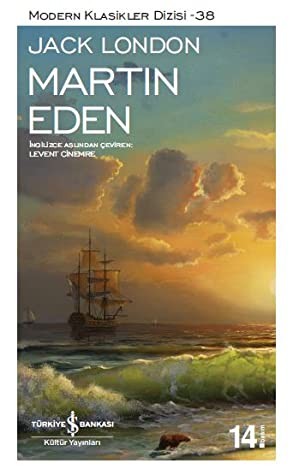 Martin Eden is one of the most inspiring novels that I have read recently about personal development that blends continuous improvement, fail fast culture, and incremental development flawlessly.

Martin Eden was a poor sailor who didn’t have the chance to get educated. Once, he defends Arthur, who is from a higher social class, in a fight. Arthur invites Martin to dinner in the intention of showing gratitude. This opportunity creates a new window in Martin’s life. For the first time he shares the same table with people from bourgeoisie class besides, in their house. During the dinner he meets Arthur’s sister, Ruth and he is thrilled. He knew they were part of different classes. But Martin made up his mind to be worthy for Ruth as a Product Goal. By the help of this North Star, he started incremental development steps no matter how small they are.

I’m impressed by Martin Eden’s relentless incremental efforts and once more, I believed more the strength of purposeful life, what rewards a clear purpose (Product Goal) may generate. For example, to close the gap he inspected his living style, current capabilities and adapted:

- He was aware that he is lacking the appropriate behavior set, he went to a library and started reading about etiquette.

- He had no education and he decided to self-educate himself in a faster pace than schools by seeing sleeping as waste and limiting the hours he slept.

- In parallel to his efforts for educating himself, based on the Product Goal, he started to grow himself to become a writer. Although, no one believed in him, he believed in himself. Without imposter syndrome, without fear of fail, he consistently tried writing stories and sending them to magazines, newspapers. His stories were being rejected without productive feedback (lack of transparency, fail, inspect). He read them to his sister and to Ruth. His sister realized that the stories had sad endings. “There are more than enough sad events in life” she said, “you should try happy endings”. With these feedbacks, Martin reworked on his stories and sent them again (adapt).

- After some point, few of his increments have been accepted. However, the magazines were not sending money, saying that Martin didn’t specify a price on top of the stories (fail, lack of transparency, inspect). He started to label the stories with the price he aimed for the next iterations (adapt).

- Many trials and feedbacks taught Martin how to build a story quicker by using a structure such as a form that helps constructing the flow of the plot. He adopted this approach for his upcoming stories and articles.

I won’t make it longer. Martin Eden has become a famous writer by getting the reward of his consistent efforts in the end. Of course, I couldn’t reflect the whole book in this small blog post. The points above may seem small incremental developments. Still, when I take Martin’s condition into account I’m deeply fascinated by his pursuit of experiments. At times, Martin has conducted these experiments by the return money of pawning his coat, bicycle to a loan shark. He spent all his money to send his stories to magazines which caused nights of hunger, still, didn’t gave up.

This book gave me the courage to implement small consistent efforts in my life and this blog post may have come as one of its increments. Furthermore, highlighted never underestimating the small effort, which reminded me the following image, my dear friend Aykut Akalın recently made me see: 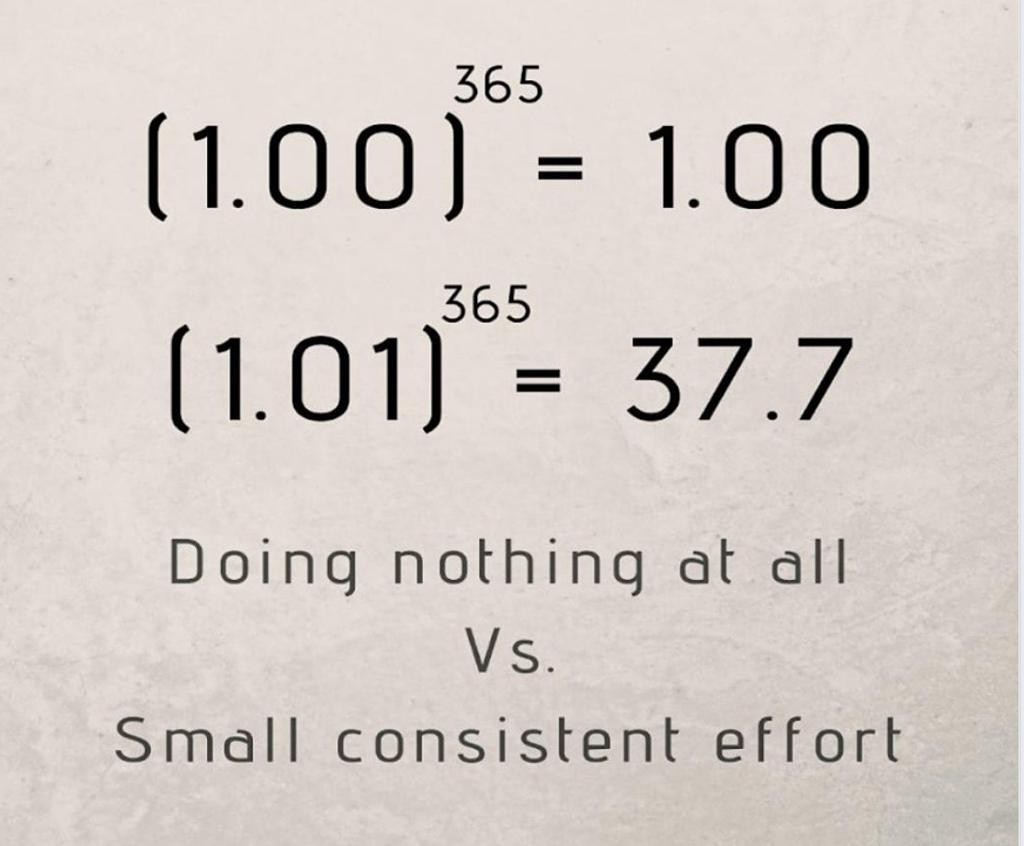 How do you implement incremental continuous improvement in your life?
149
Share