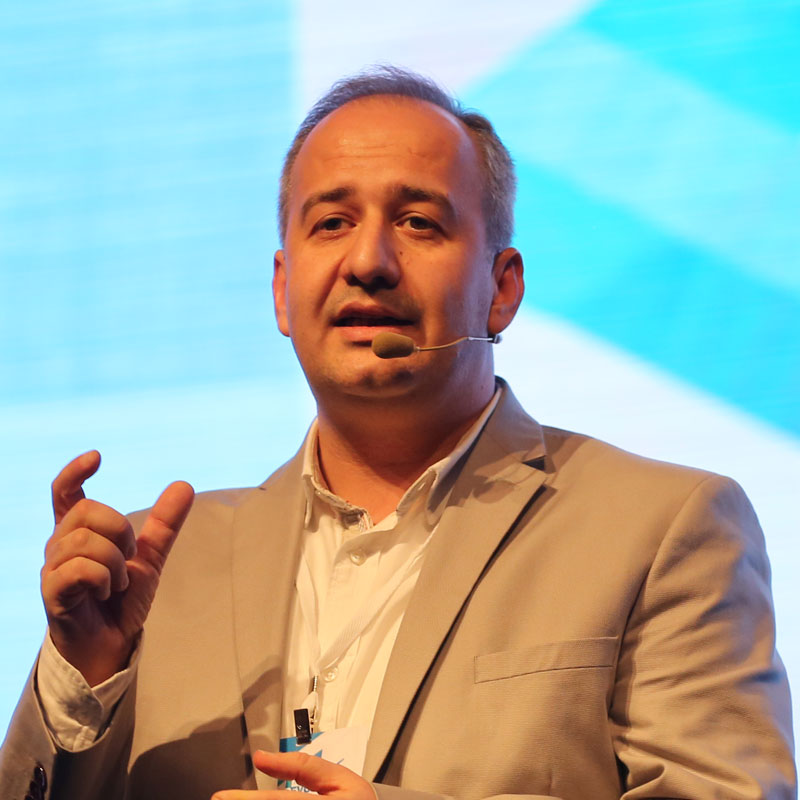 In our follow-up article, we discussed the changing Events, Sprint, Sprint Planning, Daily Scrum, Sprint Review, Sprint Retrospective in the Scrum Guide, which was renewed on November 18, 2020.

When we look at the description of activities, we can see that there is more emphasis on consistency than there was in the previous version, which was more focused on time-boxing. In this version, the contribution of conducting the activities in the same place and at the same time to consistency is highlighted, as well as its contribution to lowering complexity.

What we like even more is that it is defined as the place where ideas turn into value. It is noteworthy that while the word "idea" was not included in the 2017 version, it is now included in the Guide. If there is any idea that produces value instead of producing a physical commodity, Scrum can be used and a Sprint can be run. It is emphasized much more strongly that Scrum is a framework that anyone with an idea can use. Thus, Scrum can be said to have emerged from the monopoly of IT.

The concept of Product Goal, which entered our lives with this version, appears here as well. It emphasizes that sprints are now aiming to reach a more holistic goal, the Product Goal. Under the title, where the things to be done during the sprint are defined, in the 2017 edition, the phrase "Quality targets do not decrease" is used, however in the 2020 version, the phrase "Quality does not decrease" is used.

In the 2017 edition, the Sprint time is indicated to be 1 month or less with no comments, however, in the 2020 edition, shorter Sprints are suggested with the statement "creating more learning cycles, reducing cost risk and effort.”

While practices such as burn-down, burn-up, and cumulative flow have been removed from the 2017 edition, we see a return to the past in the 2020 edition, and these practices are recommended again.

While the cancellation of the Sprint was discussed as a separate topic in the 2017 edition, it was simply addressed within the description of Sprint in this edition.

One of the most noticeable changes in this edition is that the practice of addressing stakeholders and seeking an answer to the question "Why is the Sprint valuable", which we saw in effective Scrum teams, is now formally included in the Guide.

In the 2017 edition, the Sprint Target was included as a subheading under planning, but now it is examined under the Commitment subheadings added to Artifacts.

The removal of three questions that were previously in the form of suggestions is the most visible change in the Daily Scrum. The Daily Scrum, which was described in great detail earlier, has been shortened by almost half. While focusing on its purpose and benefit, details on how to do it are not included. In this edition, we can now see the answer to the question, which we often get from Product Owners in practice: “I get work from the Backlog, can I join the Daily Scrum?”.

While explaining the Daily Scrum in such a simple way paved the way for a wealth of practice for mature teams, we were also concerned about whether it could turn into a wrong practice in newly started teams.

The fact that re-planning and conversations within the team could also be done during the day was another important addition.

It is noteworthy that the emphasis on "Done" has been omitted. Furthermore, we reasoned that it would solve the problems of viewing committed rate as a single target and focusing on and discussing it in Sprint Reviews, while simultaneously posing challenges for teams attempting to exceed their limitations in order to attain "Done" output.

In the Sprint Retrospective title, simplification stands out, as in other activities. Tactical recommendations have been removed and focus has been placed more on its philosophy. Likewise, the role of SM is no longer addressed. We are of the opinion that this may help dispel the perception that Sprint Retrospectives, which we have observed in some teams, are the responsibility of SM.