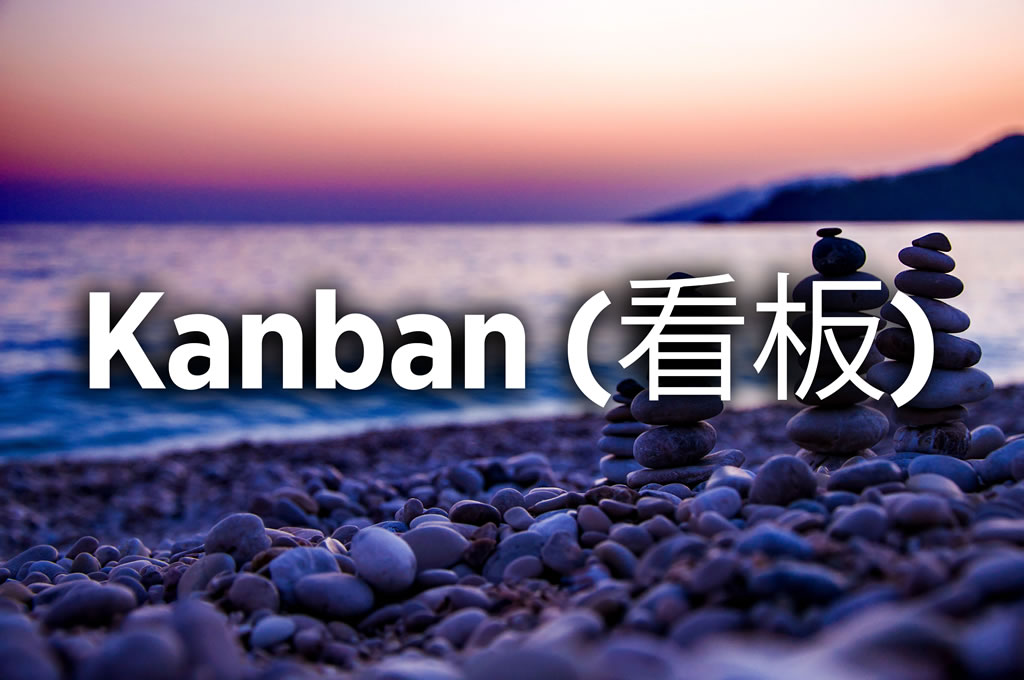 evolution noun 1. The process of qualitative and quantitative change that takes place progressively, gradually and naturally in time. 2. BIOLOGY TERM: a series of shifts for the development of formal and structural features that make a living being different from others.

revolution noun 1. The rapid and comprehensive change, renewal or reforming of the institutions that have an important function in the life of a society, or the sudden change in a certain area. Synonyms: Reform. 2. SOCIOLOGY TERM: rapid and comprehensive qualitative change in an event. 3. PHILOSOPHICAL TERM: to change or reshape the established social order. 4. PHILOSOPHY TERM: to replace the old with the new in philosophy, science and art, worldview, etc. 5. The civil commotion in a country that overthrows the government and causes rapid and radical changes in the political, economic, and social life of the society. Synonym: Insurrection.

The above definitions are from Google. We started another article with definitions. These definitions seem to be the characteristic of this series of articles.

The definition of evolution and revolution has a common point, change. One of them experiences the change naturally while the other progresses by introducing radical innovations in an accelerated program.

Kanban’s first basic rule says; use the existing system first. (start with what you have/do right now). I think it’s a simple and respectful rule.

Imagine that you are working at a company that has been in business for more than 20 years. Until now, the existing system has met the needs of the company so that it could survive and be successful, and those who set up this system have done something right. Yes, there are many areas where they want to work more efficiently and improve, but does that mean that we have to bring a brand new system from scratch?

Most companies/organizations throw away their established system without a question for the sake of improvement and the promised innovative system. They risk upsetting their old and faithful employees and even causing them to quit their jobs. We need to question how successful these transformations are or how much efficiency is achieved in this turbulent environment.

It is a coup when those who are not in the system make the change, but it is a revolution when the change is made with people (society) within the system.

A change can be permanent when done with people who know the system. Those who know the system are the owners of the system and those who work in the organization. Without their participation and feedback, a change will go in the wrong direction and the result can be frustrating. Regardless of how much experience you have, your instructions will be limited to your previous experiences as long as you are not in the system. Those who want to guide the system should always remember the saying: easier said than done.

I’ve said this was a respectful rule. What kind of reaction do you expect when you want to change the ongoing system by ignoring all people who have contributed to the establishment of it and their decisions? Or how would you react if someone did that to you? I guess you would not welcome the change with open arms.

You should be prepared for this kind of reactions and your experienced employees leaving the company when you are on your way to a revolutionary change. Especially if the consulting firm that you work with to transform your organization looks down on everyone and tries to force their own systems, good luck with that. There is also a nice saying for this: You can lead a horse to water but you can’t make it drink. You can’t break an organization’s culture and habits at once. Peter Drucker’s statement is very meaningful; Culture eats strategy for breakfast. See also the following YouTube entry: Peter Hundermark on Culture eats Agile for Breakfast Case Study (http://goo.gl/xUlK3l)

The first thing you should do when you intend to achieve evolutionary change is to try to understand the ongoing system without changing it and to work with those who understand it (those who established the system or live in it). Therefore, people in the organization will feel better and more involved in this new process and they will be more open-minded about the improvements and will be more open to following the instructions. When everyone feels the necessity of change, reactions and resistance will lessen.

Besides, local improvements without understanding the system may have a local positive effect but may cause devastating consequences. So, instead of eliminating the first obstacle we encounter, we need to understand why that obstacle occurred there and to whom it serves. Sometimes it’s better to go around the stone than pick it up.

In addition to all these we mentioned above, I have to say that you do not need to get the approval of the top management when starting an evolutionary change, because you are using and improving the system that everyone knows. Kaizen culture exists in every company to a certain extent. Observing the system by showing the points of improvement within the ongoing system and taking action will not be found strange by anyone.

I have tried to address the issue of what evolutionary and revolutionary change will bring. We can give more examples but let’s keep it lean. In summary, I would like to reiterate that there is change, kaizen, and experience in both. Both approaches will cause a reaction and resistance. The point is, you will decide how much you want to withstand this reaction and resistance.

Now, let me ask you, which approach would you prefer for which situations to achieve change? You can share your opinions without hesitation, and we can learn together.