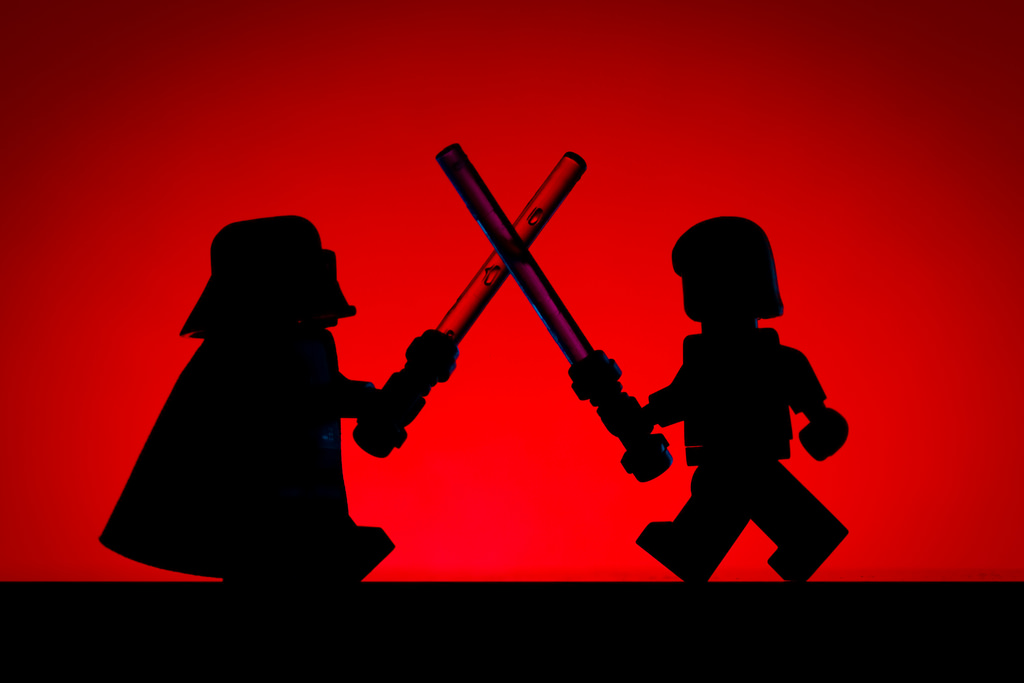 As the first and the leading Agility services company in Turkey, we are proud to assist over 100 IT teams and very excited to explore Agile processes in non-IT teams. This white paper summarizes one sales team’s Scrum transition. The company reviewed is one of the largest GSM operators in the Middle East and East Europe region. With over 2000 employees, they provide innovative value-added services to over 8 million customers.

The company focused on revenue growth while keeping the EBITDA and EBIT at certain levels for its competency in the market. Those highly challenging objectives and financial goals pushed the sales department to segment its sales channels, especially the enterprise channel according to the revenue potential of the customers. Consequently, a new sales channel called the Large Enterprise founded in order to boost the mid segment of enterprise sales.

Founding a new department for sales comes with many challenges. First and the far most is the chaotic environment; while sales is an activity itself has many unknowns, which constitute a level of complexity period, being a new department, the functional structure of the company was leveraging the level of predictability and planning.

The main forces that created this volatile environment were:

The Company contacted us for their Non-IT teams to go Agile, starting with the sales teams. We were very glad to see that the Agile transition was not only being implemented in the IT department. This was also very exciting because there are actually very few well-known examples of Non-IT Agile applications on a global scale.

The experience shared in this paper includes the introduction and use of the Agile processes, mainly utilizing the Scrum framework, for controlling the chaos, increasing the sales with less bureaucracy, enhancive learning, and coordination of sales teams.

The first thing to do was forming a team of people to Scrum. The salespeople were having difficult times with the Sales Support department and Activation department. However, the team should include those people as well, as a cross-functional business team is necessary. Many meetings were held with people from different departments to have the right team members single focused on the sales team. After the process, the newly reformed team was able to accomplish at least 70% of their responsibilities on their own.

The Scrum Team had 6 people including a Scrum Master joining from a completely different organization, who managed the Agility process throughout the company. The Product Owner was the Manager of the sales employees. That was a risk for the Scrum team as a Scrum team should manage and organize themselves and tasks.

After the team was formed, the training process began. The team had formal Agile & Scrum training to transition into a new state of thinking and working. All the roles in the team participated in training including the high-level managers and executives who were necessary at the training because if the management does not understand the dynamics and the mechanics of Scrum, they might harm the self-organization, accountability and collective ownership of the team.

The cross-functional Sales Team shared the same workspace with a designated area for their Sprint Backlog, Impediment List, Burn-down Charts and Retrospective Results. The Scrum Team decided to run weekly Sprints and Daily Scrums in the morning with very strict latebox rules.

The Product Backlog was decided to be the CRM tool that the sales department was using before going Agile. Team members used to have monthly and quarterly goals to achieve individually, but this approach was a risk for being a team, so the sum of the individual’s goals was decided to be the team’s goal for the Sprints. The Team was accountable for the Sprint plan to reach the goals.

Since estimating the workload that the team committed to weekly was depended on the customer and external conditions, they chose not to. The value and the contract renewal dates were sufficient inputs for prioritizing the work.

After the training and setup, the Sales Scrum Team started Sprinting. Daily meetings were the heartbeat of this activity which involved morning planning, then going into the field to visit the current and potential customers.