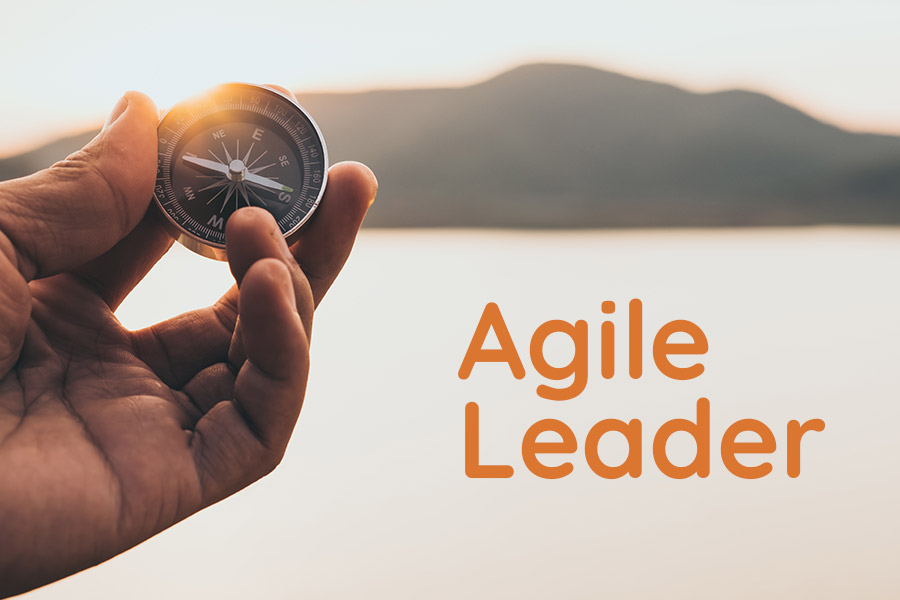 In fact, perhaps this question needs to be answered by first saying that leadership shouldn’t be a single role. We can imagine the Agile Leader as a member of her team who focused on benefiting her team, rather than a position remote from producing active value, whose only job is to lead. From this aspect, we can say that the main duty of the leaders in an Agile organization is to provide the teams with an environment where they are capable of maximum productivity and to pave the way for them. I call this “ability to create possibilities”. Indeed, what is actually targeted by the Agile mindset is to be able to create learning organizations and the “possibilities” are important for this development target. I think the activation of development that is based on “possibilities”, across the entire company is the main responsibility of an Agile Leader in the first place.

Well, let’s have a look altogether at what the Agile Leader can do to create and activate these possibilities;

It is possible to say that a leadership understanding stands out which tells about the big picture to the teams, can explain “which direction” is the desired one and “why”, and can organize the teams around these targets, but does not intervene in the details of how the teams will achieve these targets and just provides them with the suitable conditions and supports the teams in the removal of the obstacles they face. It will not be quite possible for a team that does not have an idea of the “why”s to generate possibilities by creating new ideas and to produce a value beyond what is envisaged. In addition, the adoption of the value-focused thinking culture along with the question “why” is also a topic which the Agile Leader can work on. In other words, I’m speaking of a work culture where not only the “why”s are shared, but also the entire team constantly evaluates what it does with the question “why”.

I think that the most important act of a leader after revealing the “why”s must be enhancing transparency in every area. Autonomy, experimentalism, and the productivity resulting from these are concepts which are associated with being able to make decisions based on data. Therefore, transparency based on data is very critical for autonomy and a major task falls upon leaders for the creation of this environment. I’m not speaking of KPIs or targets here; I’m trying to mention the measurability of the system and the value produced. As a matter of fact, we can compare self-managed teams to autonomous vehicles. Currently, human leaders (i.e. driver☺) have to drive our vehicles. However, with the developing technology, the thing that drives the vehicles is turning into “data”. And for that reason, the teams’ ability to make their own decisions and to monitor and adjust their decisions in our organizations is possible only with a radical data transparency. And the creation of this environment should absolutely be one of the main agenda items of the Agile Leader.

Just like how data are very important for an autonomous organization, the talents of individuals for processing such data and taking action accordingly are as much important. In the agile new world, we speak of a new business understanding where talents and contributions stand out. For triggering a learning and developing organization, the Agile Leader must focus on the talent development of individuals. Perhaps, in order to ensure development, the organization and all individuals therein must constantly seek answers to questions such as “what did we recently learn” or “which new talents did we recently gain”. Hence, the leader should strive to create the necessary focus and to find investment accordingly.

As mentioned in detail in the book of Daniel Pink named Drive, the greatest motivation of today’s information workers is indeed intrinsic motivation. In this context, as also stated by Daniel Pink, the main component for the motivation of the teams indeed raises the necessity for the leaders to provide a purpose and autonomy to the teams and, in addition, to create a possibility for their competence development. Together with these, in my opinion, the task of eliminating the factors that demotivate the team also falls upon an Agile Leader in order to enhance the autonomy. Being able to eliminate the company processes and practices hindering the advancement of individuals in their jobs will affect the real motivation much more than the motivating factors such as the presence of a Play Station at the office and happy hours on Fridays. If Agile Leaders want to motivate their teams, they should work towards eliminating senseless and deeply-rooted company rules such as lengthy, painful approval processes.

I have actually told this also in the beginning; I think the agile leaders’ not being different from anyone else in the team is one of their most important characteristics. In other words, Agile Leader should be close to team members and should be one of them, not above them. And at this point, perhaps we can speak of the importance of creating a company culture that feeds off equal opportunity (egalitarian culture). When we look at the current companies, no matter how much you try to be sincere and to be one of the team members, a lot of explicit and/or hidden signals dissociating the management from the teams are deeply rooted within the culture. For instance, the management’s having separate rooms, the management’s having a separate table in the dining hall, existence of a special parking lot or a special elevator for the management can be given as examples in this respect. These anti-practices within the company must also be eliminated in order for the Agile Leader to become a real member of the team.

Management is an activity; an activity indeed which everyone should be part of. Leadership, on the other hand, mainly relates to people. It involves introducing a vision to people, providing them with an environment where they can produce the best results, and triggering the development of people. Therefore, in summary, leaders should be able to quickly switch from the operational focus to human focus for a successful autonomous structure. 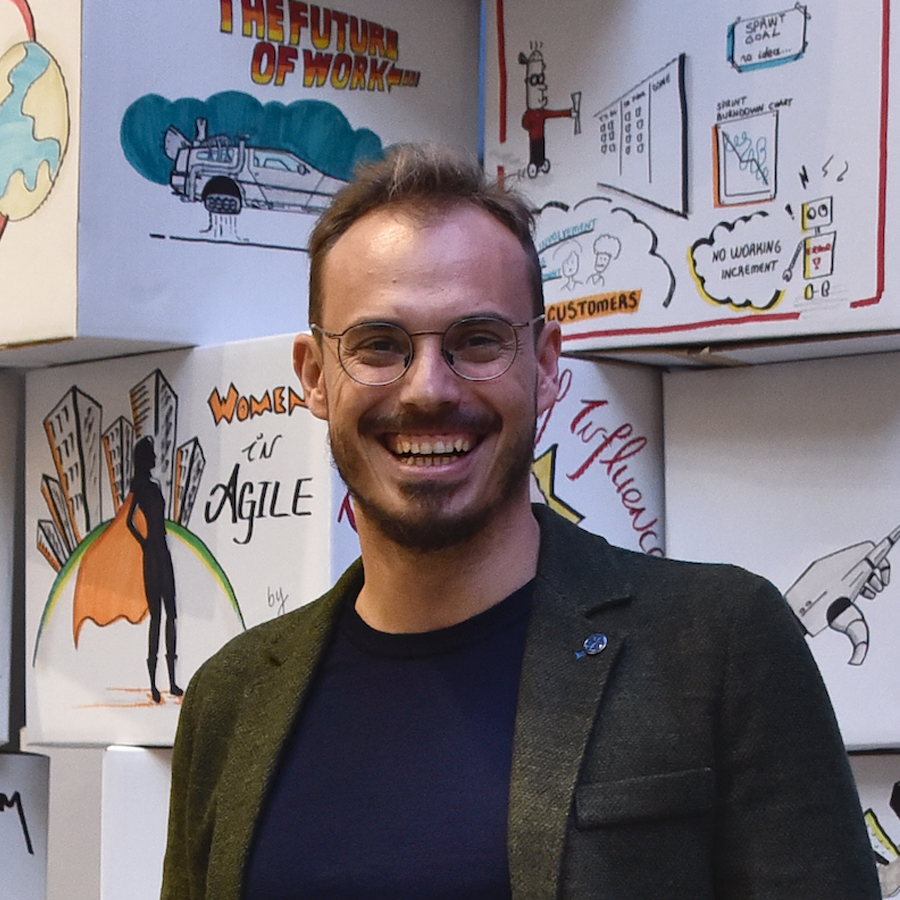 What is your favorite Retrospective Technique?
30/07/2019